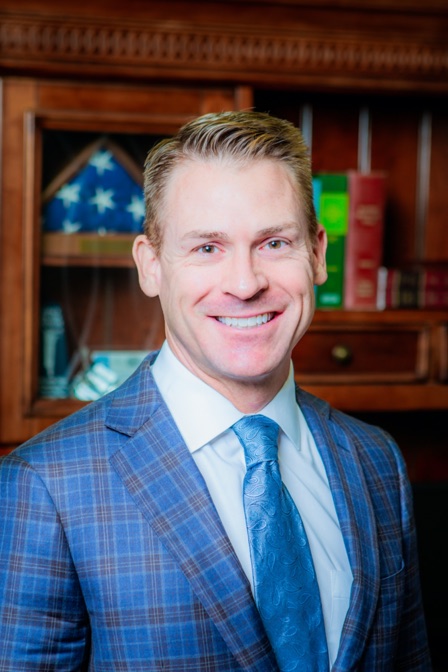 Gabe practices primarily in the areas of business law, real estate, oil & gas, and estates and trusts. Gabe is equally at ease in the boardroom and the courtroom. He has obtained Martindale-Hubbell’s highest rating of AV® Preeminent™, an indication that his peers rank him at the highest levels of professional excellence. Additionally, he has been recognized by Oklahoma Super Lawyers® and is listed in Best Lawyers in America®. Gabe was an active duty U.S. Marine prior to joining Bass Law and remains an active member of the U.S. Marine Corps Reserve with the current rank of lieutenant colonel. He is a graduate of the U.S. Marine Corps Command and Staff College and the U.S. Air Force Air War College and his personal decorations include the Meritorious Service Medal (with gold star in lieu of second award), Navy and Marine Corps Commendation Medal (with combat distinguishing device) and the Navy and Marine Corps Achievement Medal.

Please complete the form below and we’ll get your free consultation set up in no time!